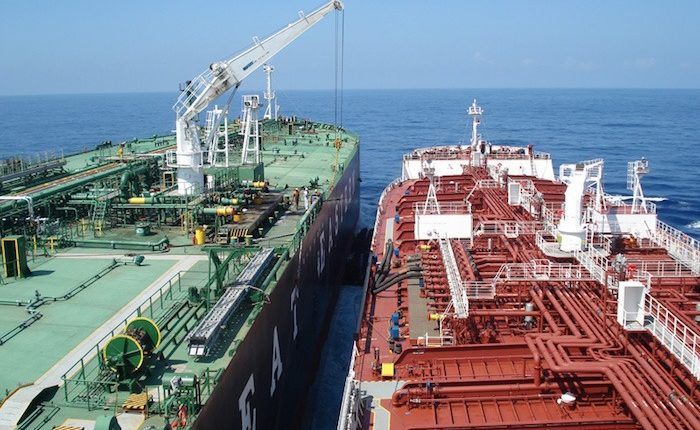 Petrobras is expected to export more oil from Buzios to China in the coming months, while it reserves Tupi oil for the domestic market, reveals consultancy Platts. According to the company, Petrobras sources say that the oil company has been channeling more volumes of Tupi into its own system in recent months, while focusing on Buzios for export markets.

Buzios pumped 535,193 b/d in August, according to the latest ANP production report. Output from the field is expected to reach 2 million b/d by 2030, according to S&P Global Platts.

China National Offshore Oil Company (CNOOC) is expected to increase its stake in the Buzios field from 5% to 10%, according to a statement from Petrobras on September 29. Petrobras currently owns 90% of the Búzios field, with the remaining 10% divided equally between CNOOC and China National Petroleum Corp (CNPC).