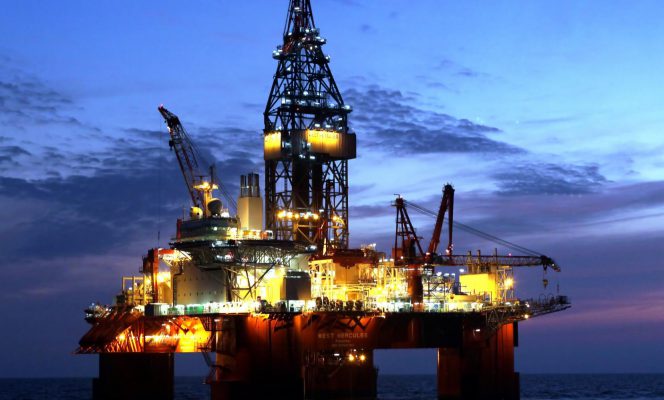 Offshore drilling contractor Seadrill has seen its reorganisation plan overwhelmingly accepted by all classes of voting creditors and shareholders and is on track to exit Chapter 11.

In early September, the court approved the disclosure statement for the company’s proposed plan of reorganisation, paving the way for its emergence from Chapter 11 in 4Q 2021.

Based on these results, Seadrill is on track to have its plan confirmed at the confirmation hearing scheduled for 26 October. If the plan is confirmed by the court on that date, Seadrill is targeting exiting Chapter 11 proceedings approximately 60 days thereafter, subject to certain customary conditions, including certain antitrust approvals, the company said.

Grant Creed, CFO, commented: “The near-unanimous acceptance of the plan by our lenders is another important step towards Seadrill’s emergence from Chapter 11. This has been a long journey to deliver broad support across our creditor constituency, but I am confident that our eventual emergence will place us back at the heart of a sector collectively going through significant re-adjustment and reinforce our position as a market leader.”

The deadline for creditors to have submitted votes on the plan was 7 October. The results are subject to ongoing review by Prime Clerk, Seadrill’s balloting agent, and remain subject to change.  Prime Clerk will file a report certifying the final voting results to the United States Bankruptcy Court for the Southern District of Texas by 22 October.

Under the plan of reorganisation, the holding of Seadrill shareholders in the post-emergence entity will drop to 0.25 per cent.

Seadrill also said on Monday that certain subsidiaries of SeaMex Ltd., a 50/50 joint venture entered into by one of the issuer’s subsidiaries, Seadrill JU Newco Bermuda Ltd., received payments amounting to approximately $31.4 million from Pemex, the key customer of the SeaMex Ltd. group, in respect of historic unpaid invoices.

However, Seadrill noted that this has no relation to its plan of reorganisation and therefore does not impact the recoveries existing shareholders of Seadrill Limited will receive under the plan.