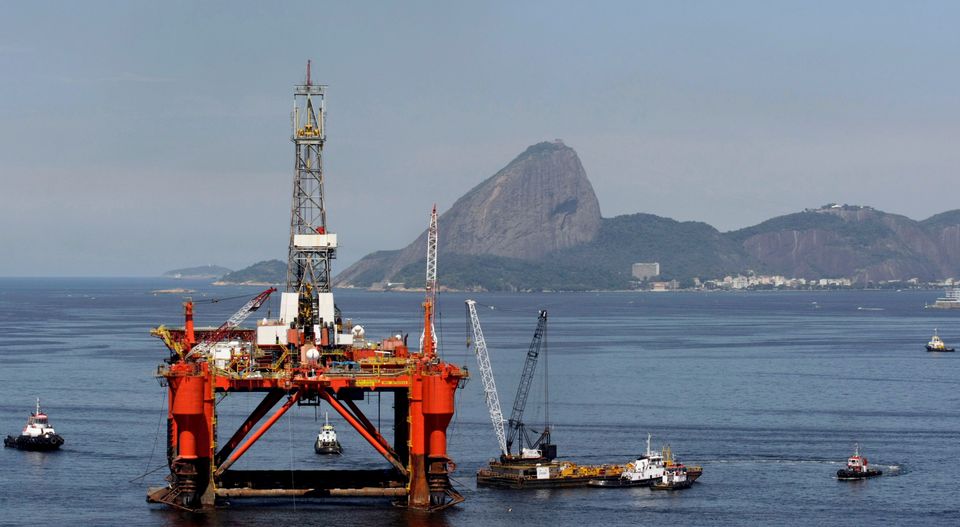 (Reuters) – Brazil is set to sell off exploration and production rights in dozens of offshore oil producing blocks on Thursday, in an auction that is small by local standards but will offer opportunities for majors to snap up potentially prolific assets.

In total, there are 92 blocks up for grabs in four offshore zones known as basins, spread throughout Brazil. The minimum bids for all the blocks combined comes to roughly 558 million reais ($102 million). Although it is likely some blocks will receive more than the minimum bid, many blocks will probably receive no bids at all.

The most promising blocks, according to several market sources, may be part of a productive geology called the pre-salt, an area off the southeastern coast of Brazil where billions of barrels of oil are trapped beneath a layer of salt under the ocean floor. In particular, eyes will be on the S-M-1378, S-M-1613 and S-M-1617 blocks, which have a combined minimum signing bonus of roughly 270 million reais.

But whether they are in fact part of the pre-salt is far from proven.

Moreover, many of the blocks are in little-explored areas or are near ecologically sensitive maritime reserves, including the Fernando de Noronha archipelago and the Abrolhos archipelago.

Few if any of these blocks are expected to fetch bids, because of pressure from environmental groups and the potential difficulty of acquiring environmental licenses, should any of those areas prove commercially viable.

That is the smallest number yet for a oil rights auction in Brazil, which experts said reflects the relatively low attractiveness of the blocks up for sale in this round.