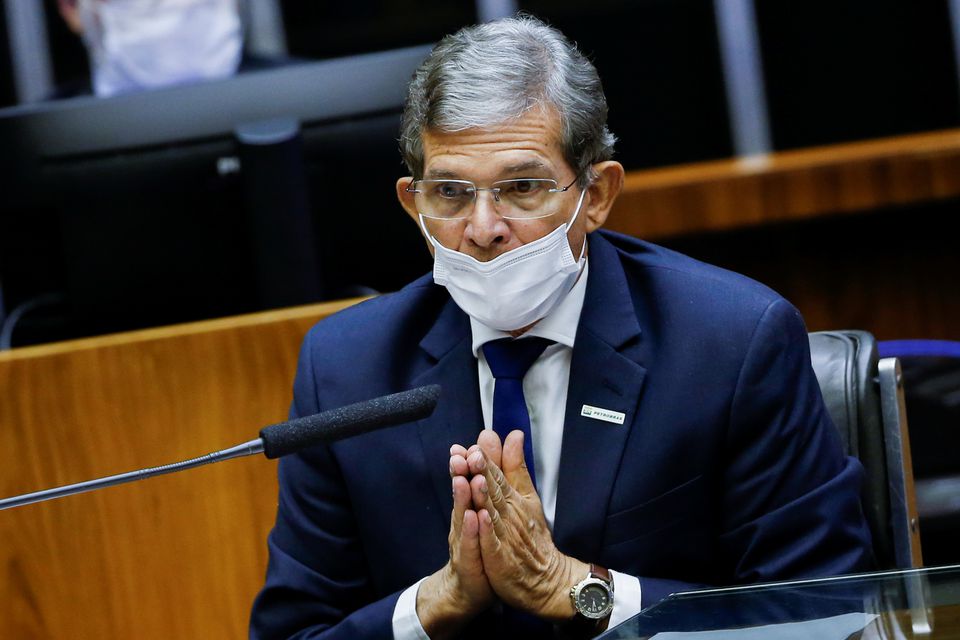 Petroleo Brasileiro, as the company is formally known, will have to raise gasoline and diesel prices in line with its international price parity policy despite political pressure to the contrary, the executive said.

Petrobras this week raised diesel prices by about 9%, its first such hike in 85 days.

So far this year, diesel prices at the refinery have risen more than 50%, prompting politicians like center-right Senate President Rodrigo Pacheco to call on Petrobras to exercise a “social function” by helping to limit inflation.

“There is no chance of this [controlling prices] happening,” Luna said in a phone interview late on Friday. “I consider it zero. Petrobras is a very well regulated company, with compliance rules. No board is going to approve such a thing.”

“The best way for Petrobras to contribute is by paying taxes, dividends, royalties and [creating] jobs, not making a social policy,” Luna said.

Oil prices are likely to rise in the final quarter, driven by demand for fuel derivatives in the Northern Hemisphere, and domestic price adjustments will largely depend on the exchange rate. On Friday, oil settled above $78 a barrel, just shy of a three-year high reached earlier this week, on expectations that OPEC ministers will maintain a steady pace in raising supply. read more

“We are in the perfect storm,” Luna said. “Everyone is rooting for the dollar to fall, but I’m rooting for it more than anyone else.”

The Brazilian real has lost nearly 6% of its value against the U.S. dollar in the past 3 months, putting further pressure on goods priced in dollars on the Brazilian market.