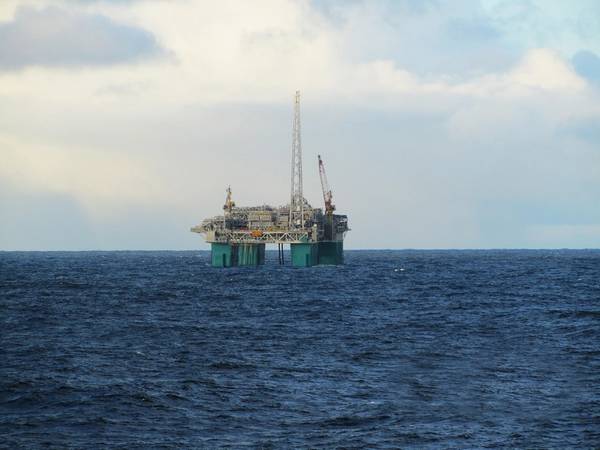 (Bloomberg) –Neptune Energy Group Ltd., the private equity-backed explorer, is considering options including a merger with Harbour Energy Plc that could create one of Europe’s largest independent oil and gas companies, people familiar with the matter said.

Neptune, part-owned by Carlyle Group Inc. and CVC Capital Partners, is working with an adviser as it studies a potential combination with London-listed Harbour, the people said. Any deal could value the combined group at $10 billion or more, the people said, asking not to be identified as the information is private.

Harbour shares jumped as much as 7.2% in U.K. trading on Tuesday. They were up 2.3% at the close in London, giving the company a market value of 3.6 billion pounds ($4.9 billion). Neptune is also considering other possibilities, including an initial public offering next year or an outright sale, the people said.

A combination of Neptune and Harbour would unite two of the largest independent energy explorers with significant assets in the U.K. North Sea as well as emerging markets such as North Africa and Southeast Asia. Any transaction would add to the $264 billion of deals announced in the energy industry this year, according to data compiled by Bloomberg.

Neptune has been working with Rothschild & Co., Goldman Sachs Group Inc. and JPMorgan Chase & Co. to explore options, the people said. Deliberations are in the early stages, and the company hasn’t made any final decisions about which path to pursue, the people said. It could also choose to remain independent, they said.

Representatives for Neptune, Harbour and the banks declined to comment.

Harbour emerged from the combination of North Sea producers Premier Oil Plc and Chrysaor Holdings Ltd., a deal that was completed at the end of March. Major investors in Harbour, including EIG Global Energy Partners, are subject to lockups on their shares ranging from six to 12 months from that date.

Chief Executive Officer Linda Cook said in April that Harbour was studying potential acquisition opportunities as it seeks “at least one more region” offering a substantial resource base.

Neptune was formed in 2015 by former Centrica Plc boss Sam Laidlaw with funding from Carlyle and CVC. The firm, while present in the U.K., has a more widespread portfolio of assets.

It has grown through a series of acquisitions, including the purchase of Engie SA’s exploration and production arm in 2018. That deal saw sovereign wealth fund China Investment Corp. become Neptune’s biggest shareholder.

Neptune has been considering a potential IPO that could value the business at more than $5 billion, people familiar with the matter said in May. The pitch for a share sale could be hampered by growing concerns from investors about how oil companies will adapt to the energy transition.