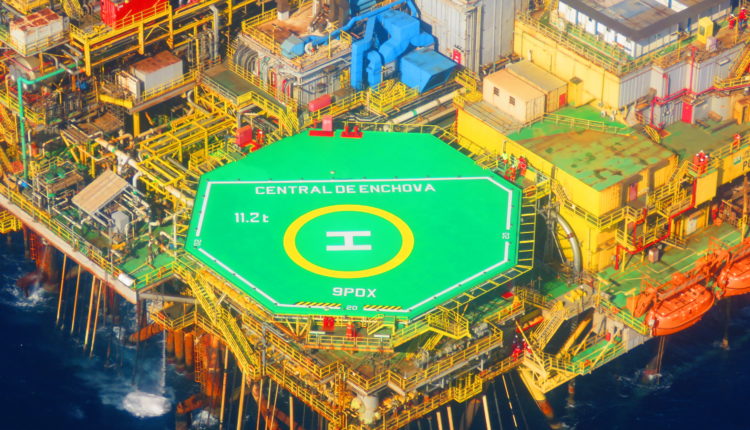 (PetroleoHoje) Azevedo & Travassos announced, on Friday (3/9), that it has taken another important step to acquire Heftos, a subsidiary of its competitor UTC, and all its assets in Macaé (RJ). The group contributed R$ 40 million through a court payment in favor of the Court of the 2nd Bankruptcy and Judicial Reorganization Court of the Judicial District of São Paulo. The value is part of the DIP financing (debtor in possession, financing modality for companies in recovery) granted by A&T to UTC.

A&T intends to use the amount disbursed as part of the payment to be offered by UPI Heftos through the anchor proposal (credit bid) which, in turn, must be presented in a judicial auction scheduled to take place within the scope of the UTC Group’s Judicial Reorganization, within a period yet to be defined by the judicial reorganization court. The group enters the competitive process of acquiring Heftos, therefore, with the right to cover the best offer in the dispute.

The DIP financing has a term of 24 months and is guaranteed by a fiduciary sale of the Macaé 1 Base and a fiduciary sale of all the shares issued by Heftos, adjusted for the IPCA variation and a contracted remuneration of 12% per year, in the form of simple interest.

The deal is expected to be completed by the end of 2021.

In February 2021, Azevedo Travassos presented a letter of proposal for the acquisition of Heftos Engenharia, which has contracts in force for the adaptation of refineries and maintenance of offshore platforms.

After having played an important role in the Brazilian oil and gas market in the 1980s, when it discovered four fields in the Potiguar Basin, A&T intends to resume its activities in the segment as a construction, maintenance and decommissioning company.

Recently, Telmo Ghiorzi, an executive with stints at Aker Solutions and Abespetro, took over as director of Oil, Gas and Energy at A&T.