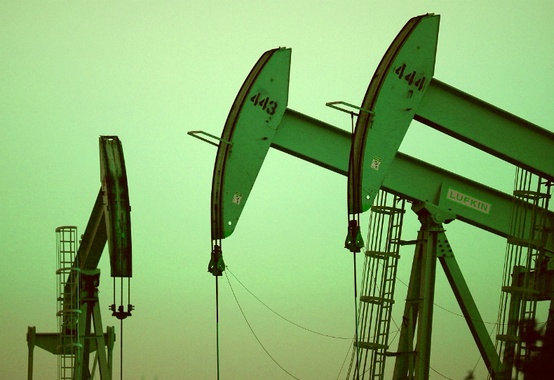 The company earned R$94.5 million and recorded net cash above R$450 million in the period

PetroReconcavo, one of the leading independent oil and gas operators in the revitalization of mature onshore fields in Brazil, announced its results for the second quarter of 2021 (2Q21).

Net revenue was R$ 249 million in the period, a growth of 34.3% compared to the same period of the previous year, and highlighting the increase of 234.1% in revenue from sales in the Potiguar District, located in Rio Grande do Norte and which includes 34 concessions, 32 of which are operated by the subsidiary Potiguar E&P and the other two by the Company’s partners. When analyzing the first half of the year (1H21), the indicator was R$ 495 million, an increase of 29.9% compared to 1H20.

Regarding operating performance, the average gross production grew 11.3% to 12 thousand boe/day in 2Q21, with a highlight for the Potiguar District, which recorded an increase of 24.8% compared to the same period last year and reached 8,364 boe/day. Of this percentage, 14.8% growth is equivalent to oil production and 84.2% refers to the growth in natural gas production.