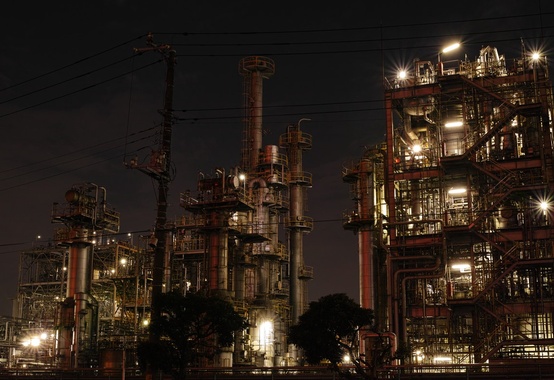 The risk of interference in fuel prices is a factor that has delayed the sale of Petrobras refineries, says Fernando Borges, executive director of Exploration and Production at the company, in an interview with epbr.

— The executive argues that it is necessary to preserve the competitiveness of the oil and gas industry, which includes freedom in pricing, but also the maintenance of the current local content policy and government participation, which includes taxation and royalties based on the value of production.

— “It is one of the risks that is not making it easy for Petrobras to sell its refineries. This history of interference in Brazil is long and, when there is an alternation of government, there may be another one who thinks that the solution is to control price,” he said .

— The perception in the market is that, in fact, risk affects the value of refineries. Of the eight units for sale, Petrobras closed one – RLAM, in Bahia – and decided to restart the competition for Repar, in Paraná, precisely because the proposals were much lower than expected.

— At the moment, the most advanced refinery is Isaac Sabbá (Reman), in Amazonas. In addition to the lubricant plant in Ceará (Lubnor) and SIX, a bituminous shale processing unit in Paraná, which are also more advanced.