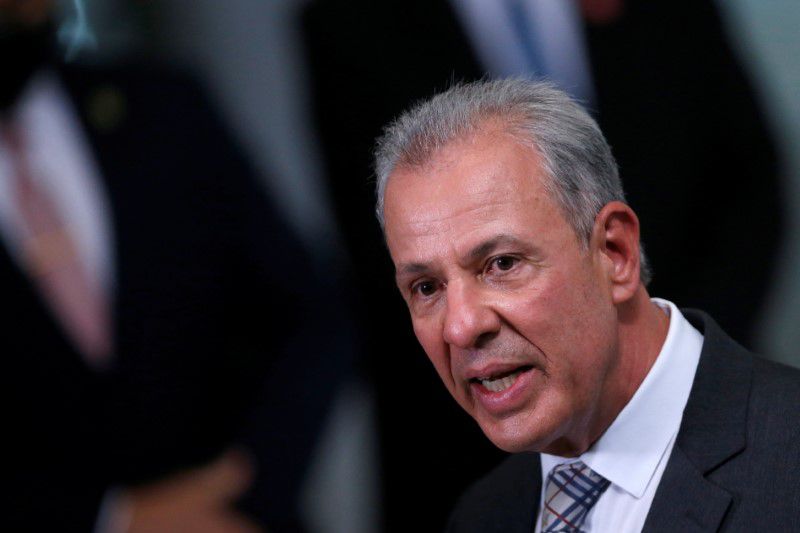 He also said in an interview that next month the government expects to launch a program encouraging voluntary reduction of power consumption to cope with possible electricity shortages.

Albuquerque repeated previous assurances that Brazil faces no risk of power rationing despite the worst drought to hit ​​hydroelectric power generation in 91 years.

He also sought to calm investors in Petroleo Brasileiro SA (PETR4.SA), stressing that the use of the state-controlled oil company for political purposes was a thing of the past.

Albuquerque guaranteed that Petrobras, as the company is know as, will not assume the billion-dollar bill for proposed cooking gas subsidies.

With elections approaching next year, the government wants to implement the program as soon as possible, though the use of royalties for funding may require congressional approval.

“For the year 2022, approximately 7.5 billion reais will be needed to supply a gas cylinder to Bolsa Familia (social welfare program) families every two months,” Albuquerque said.