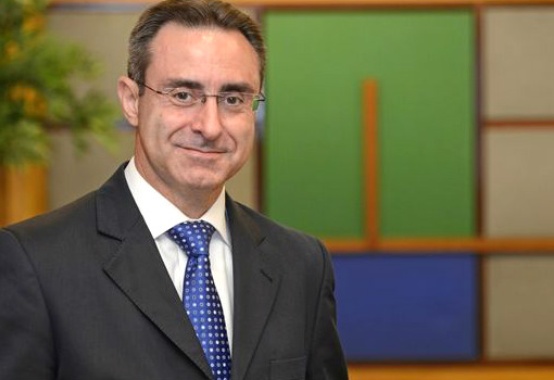 Executive Antônio Guimarães  will assume command of the Brazilian arm of the oil company Karoon Energy. He was announced as the company’s new president this week and will take over on Oct. 1, replacing Tim Hosking – who steps down after a 12-year stint. Guimarães starts to command the company at a time of expansion and projection of production growth in the country. In addition, Karoon is preparing for new activities in the Baúna and Patola fields.

“I look forward to leading Karoon Brasil at this exciting time for the company. In the short term, the Baúna intervention campaign and the Patola oil field development are underway in 2022 and will likely more than double oil production by early 2023, providing a significant platform for continued growth of Karoon”, commented Guimarães.

The Brazilian executive spent his entire career at Shell Brasil, where he started working in the oil and gas market in 1987. Recently, he also worked at the Brazilian Institute of Oil and Gas (IBP) as executive secretary for exploration and production.

Karoon’s global CEO, Julian Fowles, highlighted Guimarães’ history throughout his oil industry career: “Antonio is a chemical engineer with thirty-four years of experience in oil and gas through a long and diverse career at Shell. Antonio has a deep understanding of Brazilian culture, the regulatory environment and the oil and gas industry. In addition, he has vast international experience, having lived and worked in the UK and the Netherlands, as well as having performed business development roles for projects based in Nigeria and Angola,” he said.