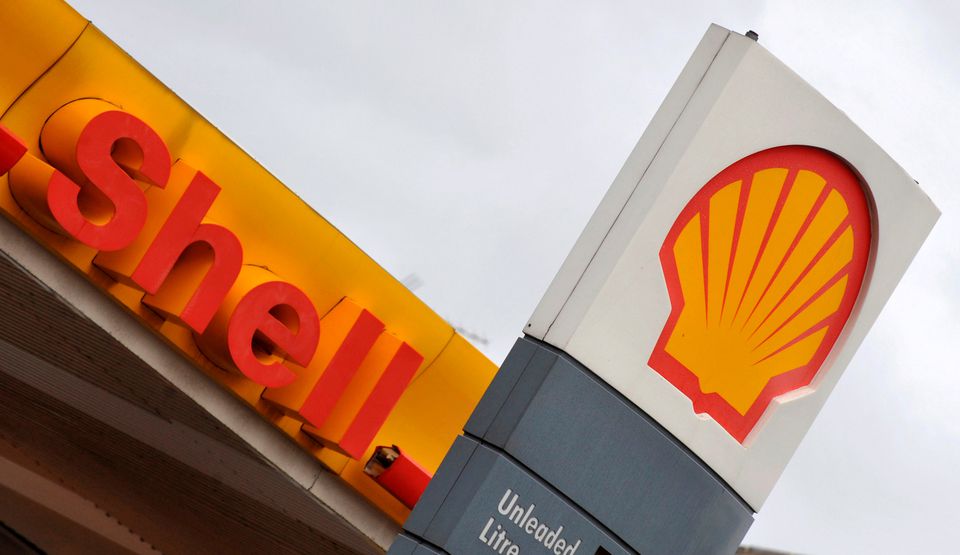 Royal Dutch Shell boosted its dividend and launched a $2 billion share buyback program on Thursday after a sharp rise in oil and gas prices drove second-quarter profits to their highest in more than two years.

Shell’s London-traded shares rose by over 3.5% by 0850 GMT, outperforming peers BP and TotalEnergies.

“We are stepping up our shareholder distributions today, increasing dividends and starting share buybacks, while we continue to invest for the future of energy,” Shell Chief Executive Ben van Beurden said in a statement.

Adjusted earnings rose to $5.53 billion, the highest since the fourth quarter of 2018, exceeding an average analyst forecast provided by the company for a $5.07 billion profit.

That compares with earnings of $638 million a year earlier.

Shell Chief Financial Officer Jessica Uhl said that global fuel demand was at 90% to 100% of its pre-pandemic levels, but consumption of aviation fuel remained weak.

Shell increased its dividend for a second consecutive quarter by 38% to 24 cents, a year after it cut its dividend for the first time since the 1940s in response to the collapse in energy demand caused by the pandemic.

The company also launched a $2 billion share buyback program that it aims to complete by the end of the year.

Shell said earlier this month that it will boost its distribution to shareholders via share buybacks or dividends to 20% to 30% of cash flow from operations beginning in the second quarter, earlier than expected.

“We knew Shell was set to raise distributions today but the scale of the increase is significantly above expectations,” Redburn analyst Stuart Joyner said in a note.

Free cashflow, a metric of the company’s performance following deep cost cuts last year, rose in the quarter to $9.7 billion, its highest since the first quarter of 2020.

The strong results provide relief for Shell, which faces mounting pressure over its strategy to tackle climate change after a Dutch court in May ordered the company to significantly accelerate its greenhouse gas emissions reduction targets.

Shell said it will appeal the court ruling, but at the same time it aims to accelerate its plan to cut emissions following a strategy overhaul announced last year to build a large low-carbon business.

Shell said it will maintain its 2021 capital spending at below $22 billion. Any future increases will go mostly towards low-carbon and retail businesses, van Beurden said.