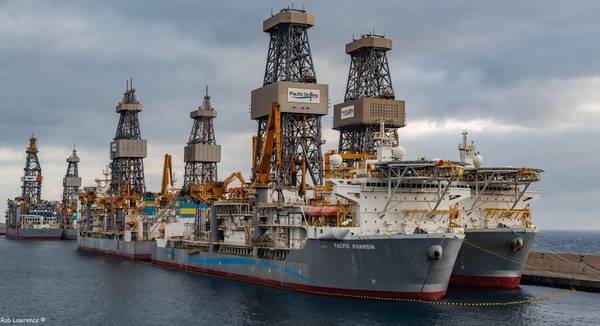 Malaysian oil and gas firm Petronas is preparing to start drilling an offshore well in Mexico.

According to an exploration report by its Indonesian partner Medco Energi, Petronas is gearing up to drill the Bacalar-1EXP exploration well.

Medco is a partner through its subsidiary Ophir Mexico Operations Block 12. The well will cost $4,417,169 in total. The spud date is set around mid-August 2021.

Medco did not share details on the rig to be used for the project.

Worth noting, Petronas in January signed a contract with Pacific Drilling’s Pacific Khamsin drillship for an offshore drilling project in Mexico.

Pacific Drilling, which was subsequently acquired by Noble Corp., then said that Petronas would take the drillship on a one-well contract, starting in the third quarter of 2021.

Noble Corp’s fleet status report from June, shows that the 2013-built Pacific Khamsin drillship is set to start drilling for Petronas in Mexico in August at a dayrate of $192,000.

Upon the completion of the work with Petronas, the drillship will move the U.S. part of the Gulf of Mexico, to drill one well for EnVen.

Petronas will have an option to extend the drillship deal for four more wells after EnVen’s work has been completed.