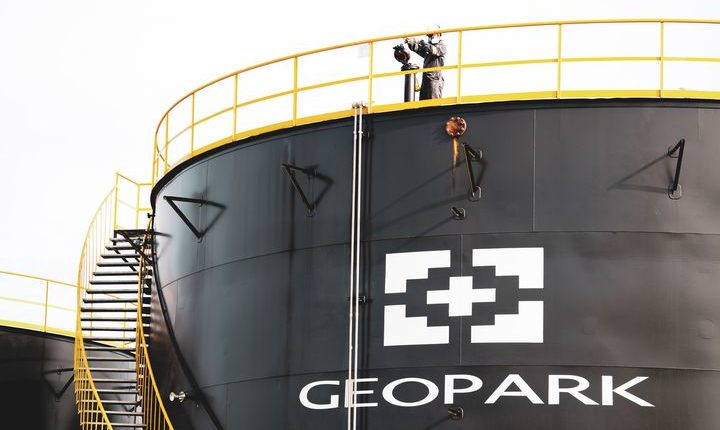 (BUSINESS WIRE)–GeoPark Limited (“GeoPark” or the “Company”) (NYSE: GPRK), a leading independent Latin American oil and gas explorer, operator and consolidator with operations and growth platforms in Colombia, Ecuador, Chile, Brazil and Argentina reports on the ongoing situation in Colombia.

Following a new tax reform proposal, a national strike started on April 28, 2021 with protests and demonstrations in major cities of Colombia. Despite the proposal being dismissed in early May, demonstrations continued and intensified and included road blockades across the country, affecting logistics and supply chains in general.

These events impact crude oil transportation, drilling, and the mobilization of equipment and personnel, causing GeoPark and its joint-venture partners to significantly reduce activity in the fields and to start executing controlled production shut-ins in the Llanos 34 (GeoPark operated, 45% WI), CPO-5 (GeoPark non-operated, 30% WI), and Platanillo (GeoPark operated, 100% WI) blocks, which have been gradually implemented since May 8, 2021.

GeoPark’s priority is to ensure the health and safety of its employees, neighbors and contractors. The Company is taking all necessary steps to mitigate the impact of these events and is participating in ongoing conversations with the Colombian government, its joint-venture partners and suppliers, and expects the matter to be resolved in order to restart operations and production.

As of the date of this release, GeoPark’s net production curtailments total 12,000-15,000 boepd, representing 40-45% of the Company’s production in Colombia and with its remaining production in the country flowing normally. The Company’s operations and production in Chile, Brazil and Argentina have not been affected by these events.

Drilling, maintenance and other field activities in Colombia have been temporarily suspended until the situation is resolved.

The GeoPark team will continue to make any and all adjustments necessary to protect its employees, neighbors and contractors, as well as to minimize the impact on production, and once there is more information on the length and overall evolution of these events, GeoPark expects to provide revised oil and gas production guidance and an updated work program.