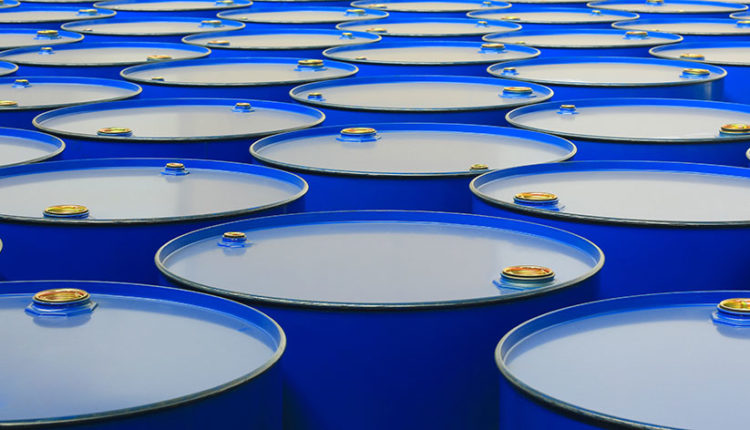 In its May STEO, the EIA highlighted that Brent crude oil spot prices averaged $65 per barrel in April, which it noted was unchanged from the average in March. The company expects Brent prices will average $65 per barrel in the second quarter of 2021 and $61 per barrel during the second half of 2021.

“Brent prices were steady in April as market participants considered diverging trends in global Covid-19 cases,” the EIA stated in its May STEO.

The EIA warned that its May STEO remains subject to heightened levels of uncertainty because responses to Covid-19 continue to evolve. It also said it completed modeling and analysis for its latest report before the temporary closure of the Colonial Pipeline on May 7 as a result of a cyberattack.