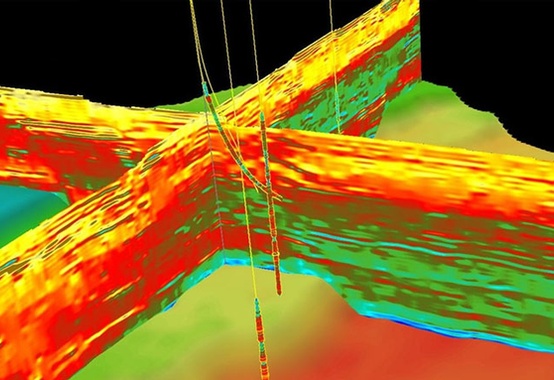 French oil services group CGG posted a 71% plunge in first-quarter core profit on Wednesday, reflecting a year of drastic spending cuts by the oil industry in the pandemic and sending its shares sharply lower.

In a call with analysts, CEO Sophie Zurquiyah said the quarter had been slow as expected, but predicted more spending in the second half of 2021, noting a resumption of commercial business and contract awards in March and higher oil prices.

“I believe we will see the need for our clients to increase their activity to not only catch up on the work postponed from 2020, but also to compensate for the depletion of their existing reservoirs,” she told analysts in a call.

That could bode well for CGG, which cut jobs and sold out of businesses last year as companies such as BP, Total , and Equinor slashed spending.

The Organization of the Petroleum Exporting Countries (OPEC) on Tuesday stuck to its prediction of a strong recovery in world oil demand in 2021, as growth in China and the United States counters the coronavirus crisis in India.

OPEC and its allies, known as OPEC+, agreed in April to gradually ease oil output cuts, after the new U.S. administration called on Saudi Arabia to keep energy affordable for consumers.

CGG posted a first-quarter core profit of $36 million, while its multi-client business – which offers seismic data and geological studies – had just one active project in offshore Brazil.