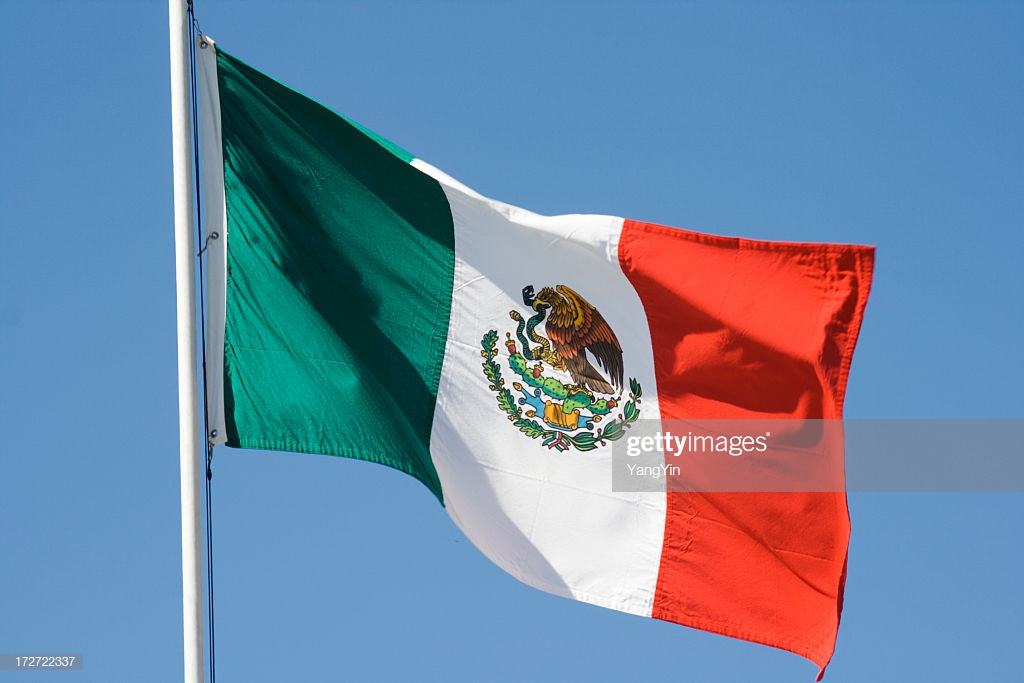 The judge’s ruling paused provisions in the legislation that would allow authorities to cancel permits or occupy installations of permit holders, the court document said.

It also prevents authorities from revoking permits that fail to comply with minimum storage requirements set by the government when the law was enacted last week, a provision which analysts said only Pemex was well placed to satisfy.