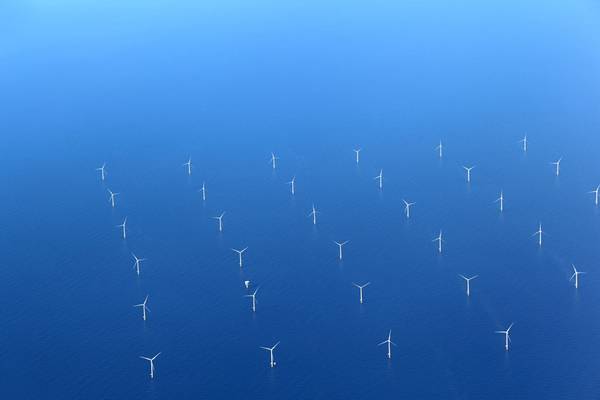 (Reuters) Renewable energy grew at its fastest pace in two decades last year, led by China, and will continue to grow in the next two years, a report by the International Energy Agency (IEA) showed on Tuesday.

New renewable energy capacity in 2020 rose by 45% to 280 gigawatts (GW) last year, the largest year-on-year increase since 1999, even though there were supply chain disruptions and construction delays due to the impact of COVID-19.

China accounted for 50% of renewable energy capacity growth last year and will account for 45% this year and 58% in 2022, the report said.

Globally, around 270 GW of new capacity is forecast to be added this year and nearly 280 GW in 2022, the IEA said in a renewable energy market outlook.

These forecasts have been increased by more than 25% from the agency’s previous forecasts in November as governments have auctioned record amounts of renewable energy and companies have signed a record number of power purchase agreements.

“Wind and solar power are giving us more reasons to be optimistic about our climate goals as they break record after record,” said IEA executive director Fatih Birol.

“Last year the increase in renewable capacity accounted for 90% of the entire global power sector’s expansion,” he added.

However, governments need to set policies to encourage more investment in solar and wind and the additional grid infrastructure they will require, as well as other renewable technologies such as bioenergy and geothermal, Birol added.