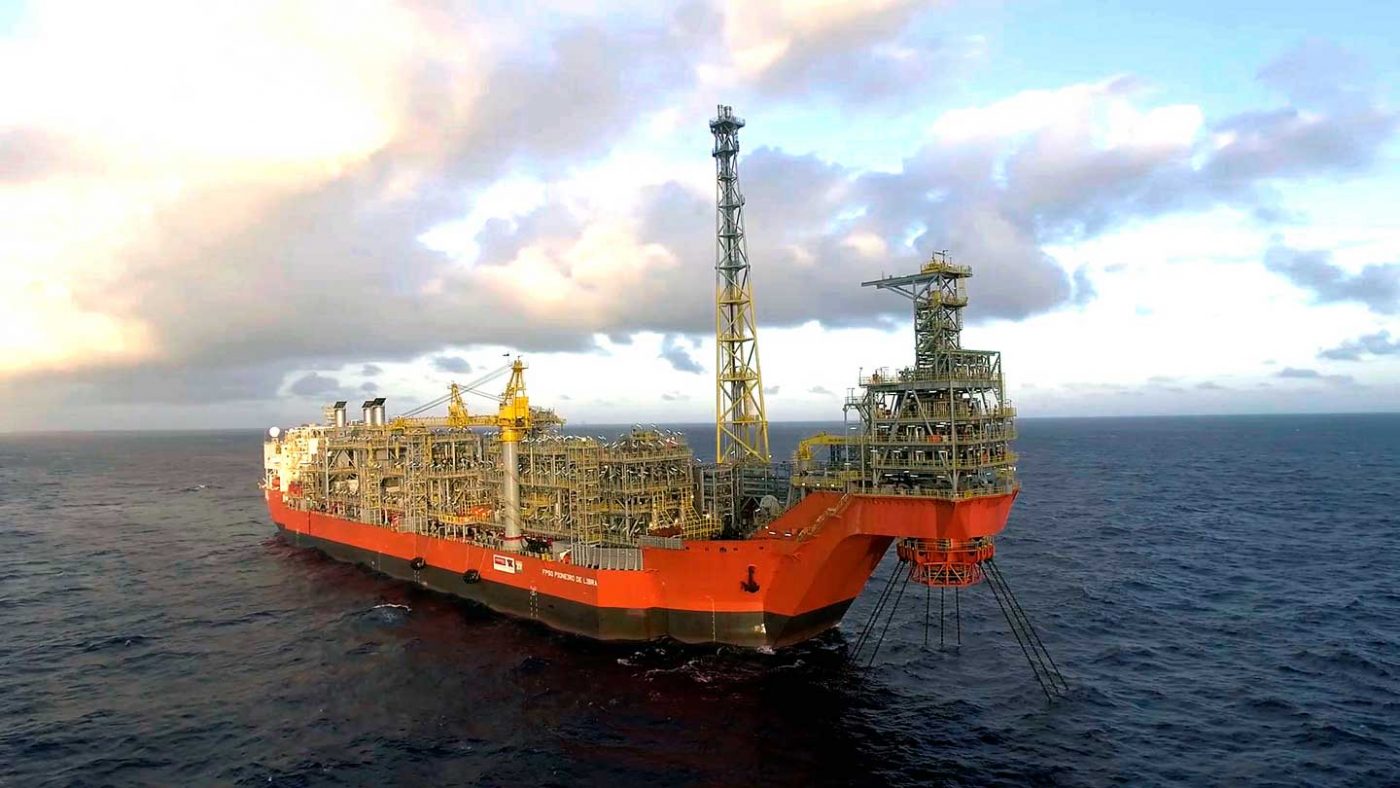 Petróleo Brasileiro S.A. – Petrobras informs that the consortium of Libra, constituted by Petrobras (40%), in partnership with Shell Brasil Petróleo Ltda. (20%), Total E&P do Brasil Ltda. (20%), CNODC Brasil Petróleo e Gás Ltda. (10%) and CNOOC Petroleum Brasil Ltda. (10%), having Pré-Sal Petróleo S.A. (PPSA) as contract manager, notified the National Agency of Petroleum, Natural Gas and Biofuels (ANP) of the devolution of the Southeast area of the Libra block, in the Santos Basin.

Since the beginning of the evaluation activities of the Libra block, the Southeast area, a distinct compartment from the other ones, was identified as an area of low potential. The conclusion of the obtained data analysis confirmed this expectation.

The devolution is in accordance with the Discovery Evaluation Plan (PAD) of well 3-BRSA-1267-RJS, which covers the Central and Southeast areas of the Libra block, remaining after the Declaration of Commerciality of the Northwest area of Libra that originated the current Mero field, the third largest producing field of the pre-salt. The exploratory phase of discovery evaluation of this area will continue until March 2025.