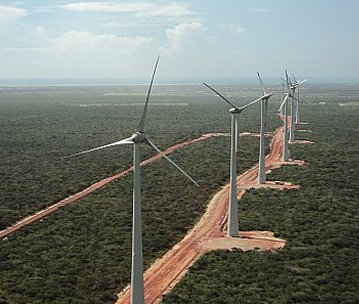 After the fulfillment of all the precedent conditions, the operation was concluded with the payment of R$ 44.0 million to Petrobras, already with the adjustments provided for in the stock purchase and sale agreement.

The present disclosure is in accordance with the internal rules of Petrobras and with the special regime of asset disinvestment by the federal mixed economy societies, foreseen in the Decree 9.188/2017.

This operation is aligned to the strategy of portfolio optimization and the improvement of the company’s capital allocation, aiming the maximization of value for its shareholders.

Vinci is a limited company responsible for the management of infrastructure funds of the Vinci Partners Group, thus understood as Vinci Infraestrutura Gestora de Recursos Ltda. and its subsidiaries (“Vinci Group”), which currently has over R$ 47 billion under management. The Vinci Group was founded in 2009 and has 226 employees, including 33 partners, divided into offices in Rio de Janeiro, São Paulo, Recife and New York.