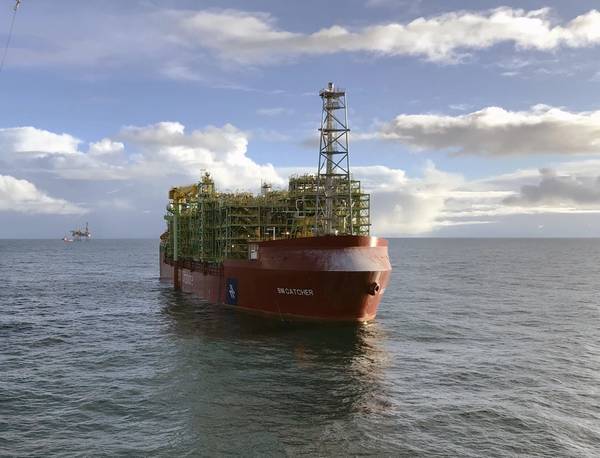 UK oil company Premier Oil’s creditors have given their approval for the company’s merger with rival Chrysaor, proposed in October.

To remind, the two UK-based offshore oil and gas companies Premier Oil and Harbour-controlled Chrysaor agreed to merge in an all-stock transaction, via a reverse takeover.

The involved parties said the proposed merger would create the largest independent oil and gas company by production and reserves listed on the London Stock Exchange with combined production of over 250 kboepd as at June 30, 2020.

Premier Oil said Tuesday that it had received the requisite level of support from each class of its creditors for the proposed merger of Premier and Chrysaor Holdings Limited and the reorganization of Premier’s existing finance arrangements with those creditors entering into a binding support letter.

“Under the support letter, the creditors have, among other things, irrevocably undertaken to vote in favor of the Court-approved restructuring plans, and have agreed to waive Premier’s financial covenants until completion of the transaction.  As such, the merger agreement between Premier, Harbour, funds managed by EIG and Chrysaor has been released from escrow,” Premier Oil said.

According to Premier Oil, the transaction is expected to complete by the end of Q1 2021.