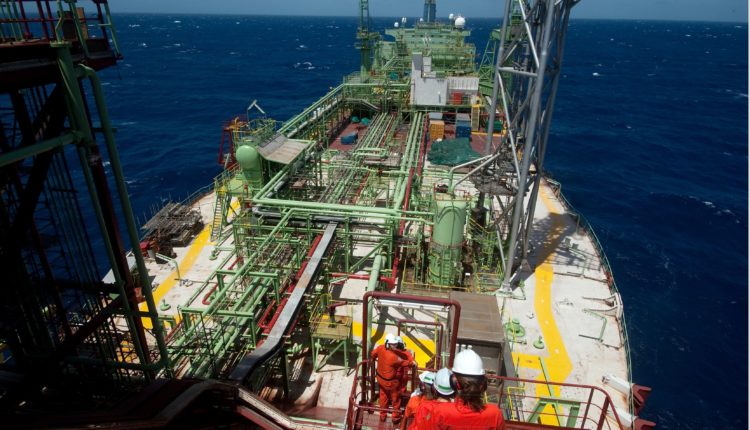 Leveraged by the pre-salt, Brazil was the fifth country that most increased oil production between 2011 and 2019, in the world. One of the main highlights of oil geopolitics in the decade of 2010, the expectation is that Brazil’s relevance in the global market will increase even more in the coming decades.

From 13th largest oil producer in the world in 2011, Brazil advanced to the 10th position in the ranking, surpassing countries like Mexico and Venezuela, and becoming the largest producer in Latin America. In all, the country produced in 2019, on average, 2.877 million barrels / day, equivalent to 3% of global production.

While in Brazil the pre-salt was the main driver of growth, in countries like the USA and Canada it was unconventional production (such as American shale and Canadian tar sands).

The Valor survey shows that world production growth was supported by countries outside the Organization of Petroleum Exporting Countries (OPEC). While the average production of cartel members rose 1.9% between 2011 and 2019, production outside OPEC grew 21% in the period. OPEC’s market share, which in 2011 was 41.4%, fell to 37.3%.

For 2020, however, the cartel’s May report points out that few countries outside the group are expected to show growth in production, including, notably, Brazil, in addition to Norway, Guyana and Australia. The expectation is that non-OPEC production this year will contract by 3.5 million barrels / day, mainly due to falls in Russia, USA and Canada, reflecting the pandemic.

According to the study “Energy Outlook 2020”, published by BP in September, countries outside OPEC, especially the USA and Brazil, tend to gain market until the 2030s. In the following decades, however, the expectation is that the non-OPEC production begins to lose space for cartel members, who have lower cost structures.