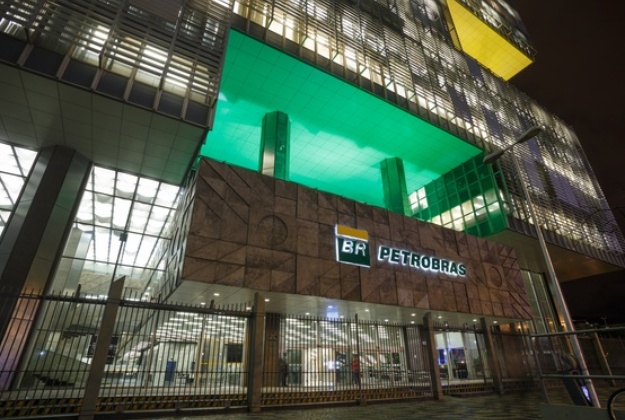 Petróleo Brasileiro S.A. – Petrobras, following up to the announcement
made on March 10, 2020, informs that the cash contribution of R$ 2.05 billion to be paid to the Petrobras Social Security Foundation (Petros) was renegotiated due to the macroeconomic scenario and the guidance
provided by the Secretariat for Coordination and Governance of State-Owned Companies (SEST/ME) in Note SEI 19636-2020-ME as a measure to preserve the Company’s operating cash flow.

This renegotiation was signed as a debt agreement with Petros that foresees semiannual payments to be made over the next 20 years. The amounts will be updated according to the actuarial target of each benefit plan, thus preventing losses to their liquidity and solvency.

The amount of R$ 2.02 billion, reported in March, was based on December 2019 since this was the base date for the annual actuarial calculation. The updated amount, for May, is R$ 2.05 billion.

The debt agreement signed with Petros will impact Petrobras’ financial statements in proportion to the interests to be incurred on the payment installments.