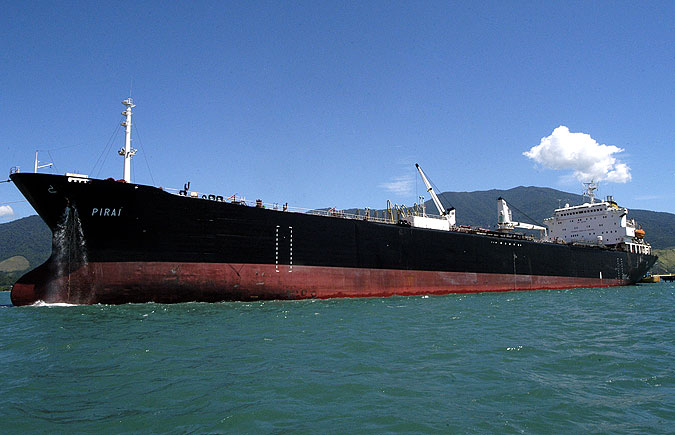 Petrobrás is taking another step in its plans to decrease the average age of Transpetro’s fleet of ships and announced that it will hold an auction for the Piraí, Pirajuí and Pedreiras oil tankers, all of which are Panamax class. The event is scheduled for September 10, through the Petronect portal.

The details of the bid are being announced on Petrobras’ business channel. As reported, the state-owned company said it is imposing a transformative agenda on Transpetro to make it more competitive. In addition, the company is seeking to decrease the average age of its subsidiary’s fleet of vessels, which has dropped from 13.6 years to 7.7 years.

In addition, Petrobrás’ executive director of Logistics, André Barreto Chiarini, recently stated that there are no plans to sell Transpetro, due to its fundamental role in the company’s operations. “[Transpetro] plays a critical role in the operational execution of our logistics planning, which is a job of integrating the commercial, logistics, exploration, production and refining teams,” he said.