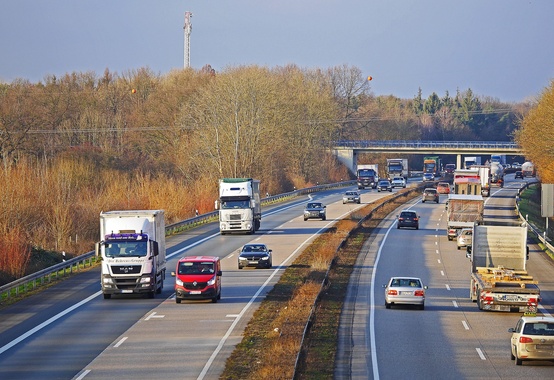 Petróleo Brasileiro S.A. – Petrobras hereby announces that it achieved record sales for the S-10 Diesel in the Brazilian market. The Company sold 1.78 million m³, 12.7% higher than the previous record in July 2019, when sales reached 1.58 million m³.

The sales record for the S-10 Diesel reflects the rapid commercial actions implemented to mitigate the effects of the pandemic on fuel demand and efforts to directing the market towards a product with the lowest amount of sulfur, replacing the S-500 Diesel.

Record production of S-10 Diesel at Replan
The Paulínia refinery (Replan), located in the state of São Paulo, broke the S-10 Diesel production record for the second consecutive month. In July, the refinery reached the 350,000 m³ mark, 22% higher than the record inm June, when production had reached 287,000 m³.

In addition to the record production, the refinery achieved its best monthly domestic sales for the S-10 Diesel. Of Replan’s total sales, 237,000 m³ went to the regional market, while the rest was destined through pipelines to serve other states. The previous record was 213,000 m³, in October 2014. The local sales record for the S-10
Diesel reflects the efforts to direct market consumption for this product, which has the lowest amount of sulfur, in replacement of the S-500 Diesel, used only by vehicles manufactured until 2011. July 2020 was the first time in which sales for the S-10 Diesel exceeded the S-500 Diesel at Replan, representing 51.9% of the total diesel sales at the refinery.

Record asphalt sales
In July 2020, Petrobras’ asphalt sales also reached a record high, totaling 227,000 tonnes, the highest monthly volume since September 2016. Asphalt sales from January to July 2020 totaled 1.16 million tons, representing the best result in the last four years for this period and a 33% growth over the first seven months of 2019.

Record production of asphalt at Replan
From January to July 2020, Replan’s asphalt production reached 183.7 thousand tons, the highest amount in the last five years for this seven-month period, and up by 108% over the same period in 2019.

Asphalt production in July 2020 reached 34.4 thousand tons, 49% higher than July 2019. This was also the highest volume registered for the month of July in the last five years. The asphalt produced by Replan is CAP 30/45, one of the refinery’s highest value-added products.