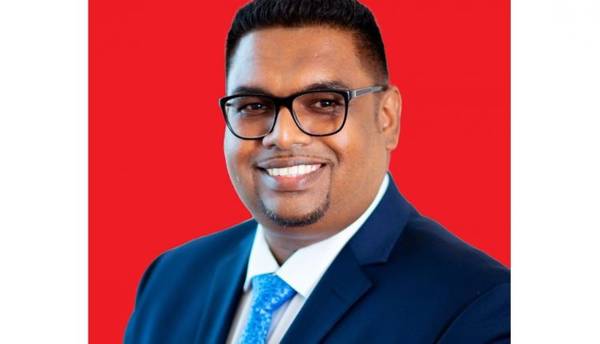 Former Guyanese housing minister Irfaan Ali was sworn in as president of the newly oil-producing South American country on Sunday, after he was declared winner of a disputed March 2 election following a recount.