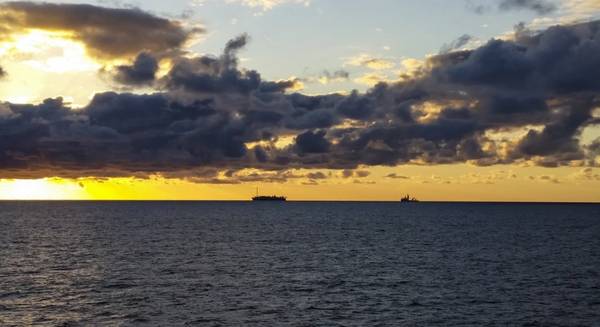 Petrobras is preparing to launch a tender to build Brazil’s largest-ever oil platform, according to two people with knowledge of the matter, as the state-controlled oil firm pushes ahead with ambitious plans to boost deepwater production.

Petroleo Brasileiro SA, as the Rio de Janeiro-based producer is formally known, plans to launch the leasing tender for the floating platform, known as an FPSO, by the end of August, the people said.