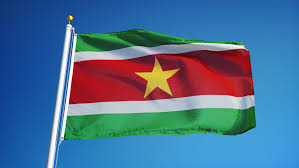 Chan Santokhi, a former police commissioner and justice minister of the Progressive Reform Party, won a majority of votes and 20 seats in the 51-seat National Assembly in the May 25 election, ahead of Bouterse’s 16 seats.