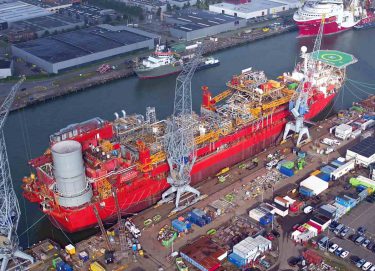 Upgrade work on Teekay’s Petrojarl I FPSO destined to be redeployed in Brazil after having spent almost three decades in the North Sea area, has finally been completed.

Damen Shipyard, which has been working on preparing the vessel for Brazil since the early 2015, on Friday said the work had been completed and the FPSO handed over to Teekay.