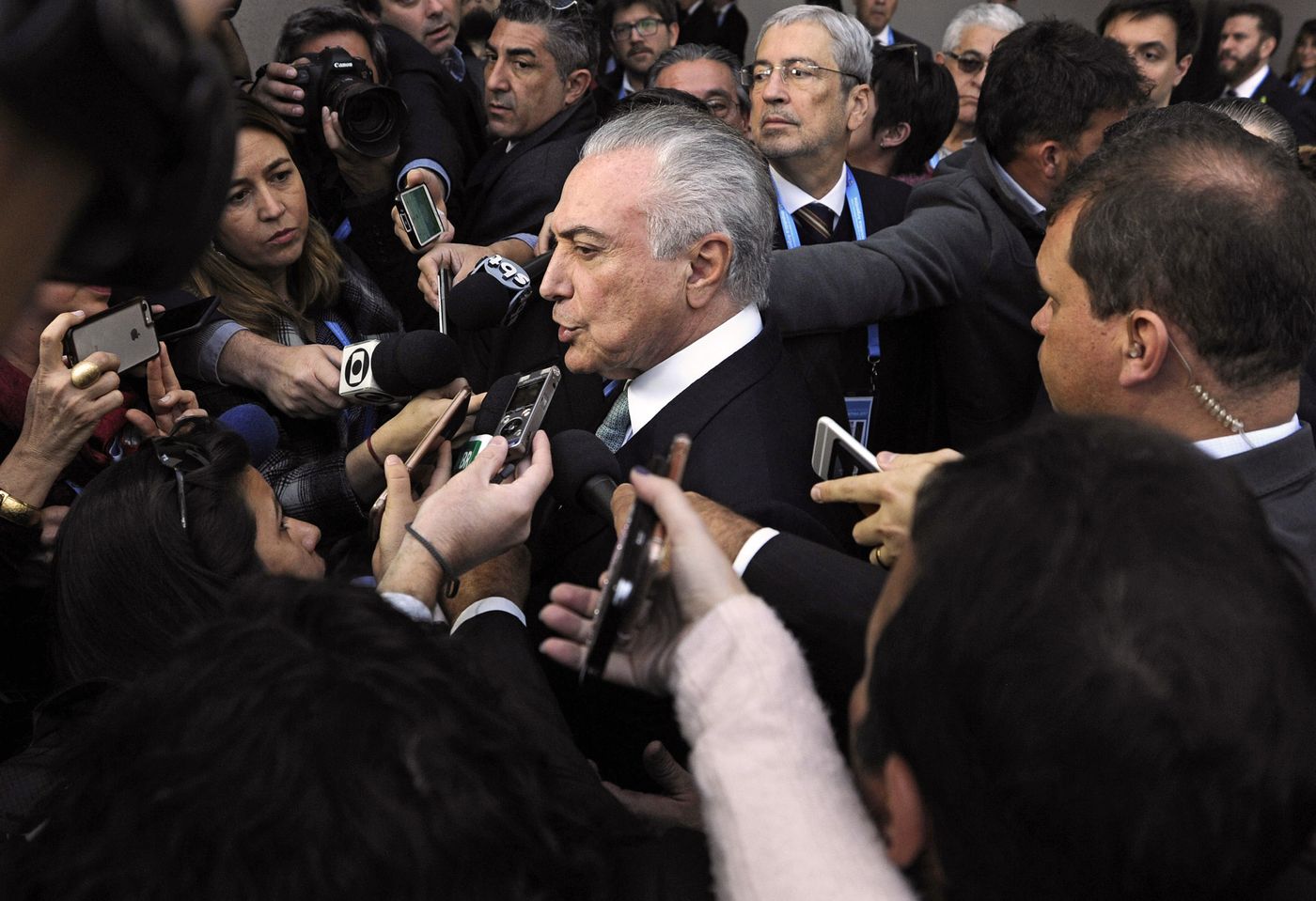 Brazil President Michel Temer is rounding up allies for this week’s lower house vote on whether he’ll stand trial, marking a shift from a previous strategy to stall the congressional decision.

Temer wants to hold the session rather sooner than later to return attention on economic bills needed to kick-start a sluggish economy, according to interviews with half a dozen legislators and presidential aides. Until recently the government was inclined to delay the vote in case the prosecutor-general decided to file fresh charges before he leaves office in September.