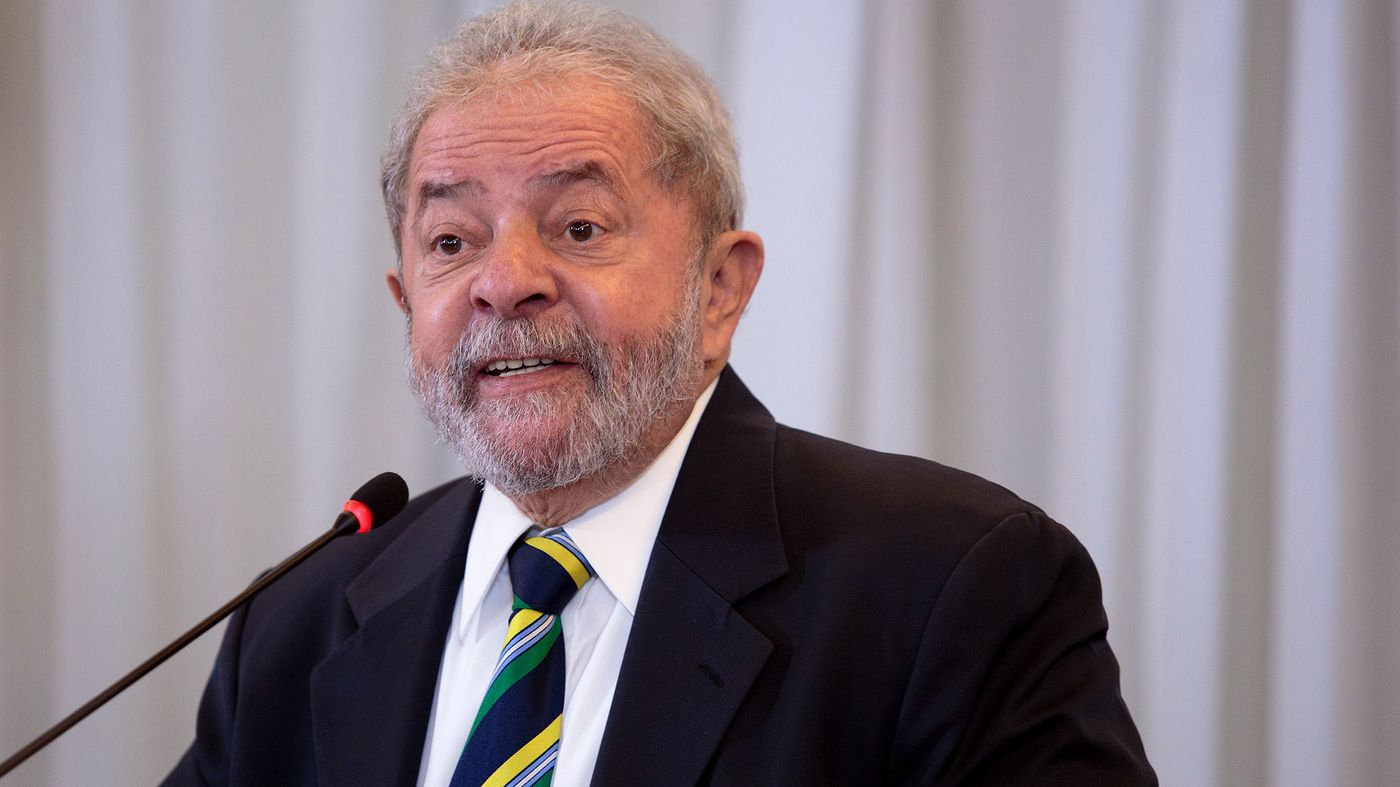 Brazil’s former President Luiz Inacio Lula da Silva was convicted of graft and money-laundering for his part in the country’s sweeping corruption scandal, potentially removing him from the political scene just as his prospects of returning to the presidency were gaining momentum.

Sergio Moro, the lead judge in the multi-billion dollar corruption probe known as Carwash, sentenced Lula to nine and a half years, according to a document from the federal court in Parana. The judge has not asked for the former president’s immediate arrest. Lula’s lawyers were not immediately available for comment.