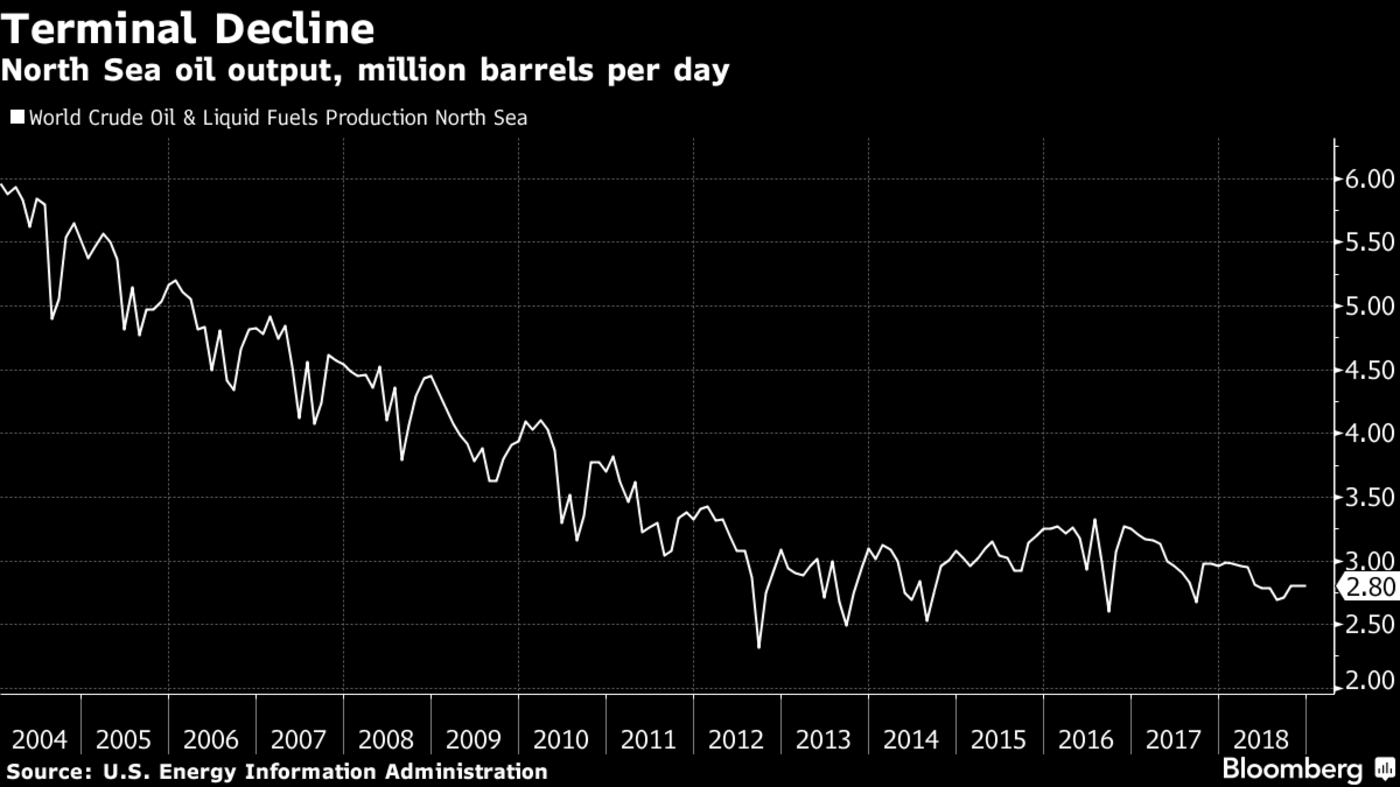 Big oil is starting to challenge the biggest utilities in the race to erect wind turbines at sea.

Royal Dutch Shell Plc, Statoil ASA and Eni SpA are moving into multi-billion-dollar offshore wind farms in the North Sea and beyond. They’re starting to score victories against leading power suppliers including Dong Energy A/S and Vattenfall AB in competitive auctions for power purchase contracts, which have developed a specialty in anchoring massive turbines on the seabed.