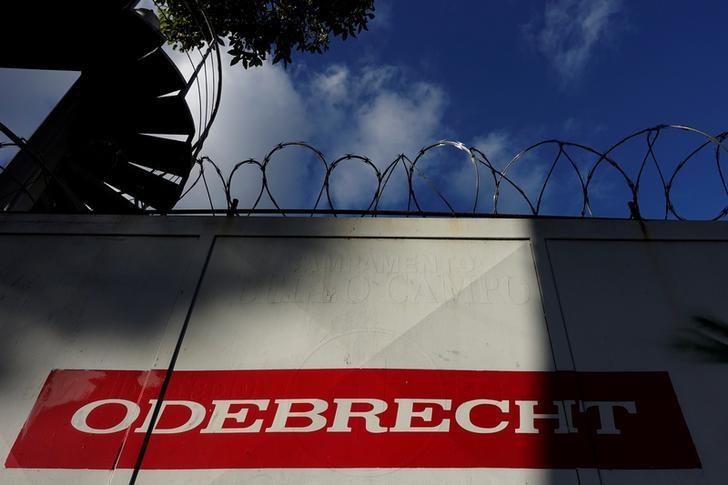 The corporate logo of Odebrecht is seen in a construction site in Caracas, Venezuela January 26, 2017. REUTERS/Carlos Garcia Rawlins

The president of Brazil’s Supreme Court, Carmen Lucia Rocha, has approved plea bargain statements by 77 executives of engineering conglomerate Odebrecht [ODBES.UL], who are being investigated for paying bribes in the country’s biggest graft scandal, the court said on Monday.

The testimony, which will remain sealed, is expected to name dozens of politicians who received graft money in the graft scheme centered on Brazil’s state-run oil company Petrobras (PETR4.SA). Prosecutors had asked Rocha not to hold up approval of the statements following the death of the Supreme Court justice handling the case in a plane crash on Jan. 19.