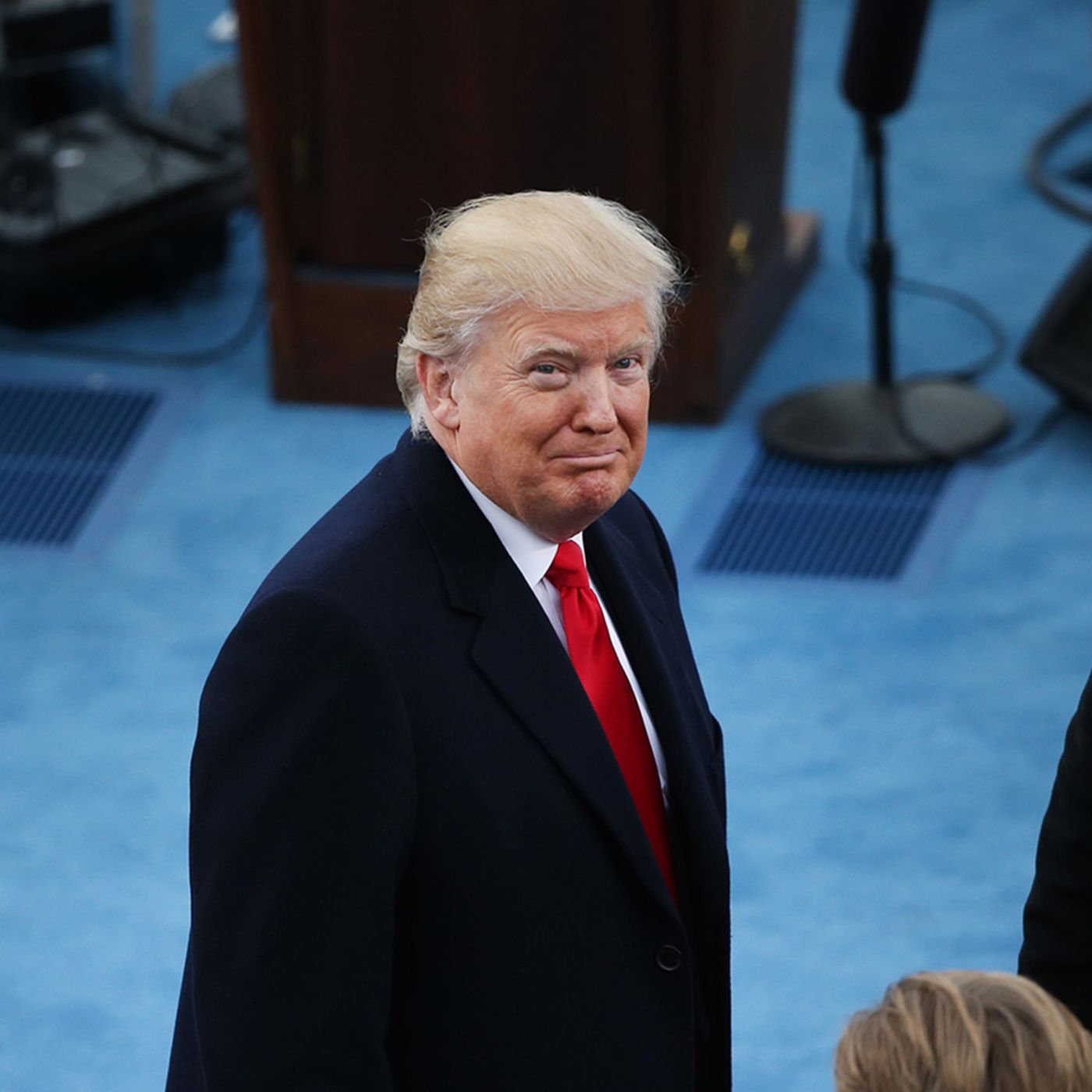 After piling into bets that the benchmark prices for crude oil traded in New York and London would converge by December 2018, traders are now paring those wagers amid doubts that a Republican Congress will be able to push through plans for a levy on oil imports and a tax exemption for exports, moves that would incentivize production in the U.S. relative to bringing in oil from overseas.