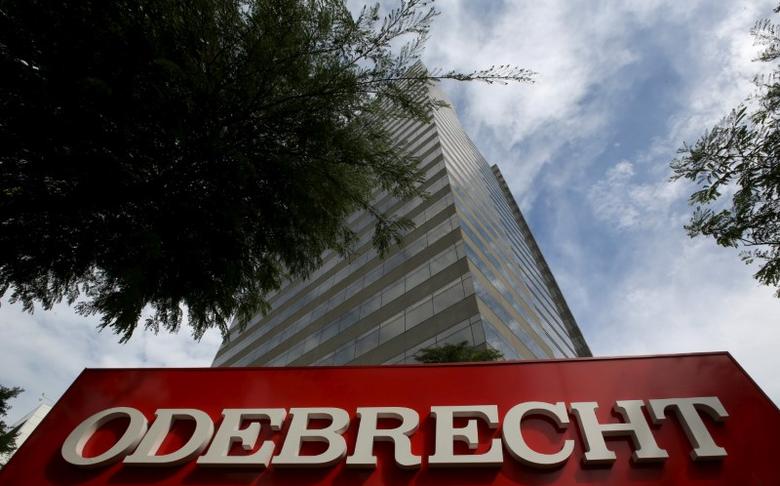 Brazilian engineering conglomerate Odebrecht SA has agreed to plea bargains and a massive leniency deal under which it would pay around 7 billion reais ($2.1 billion) in fines for its role in Brazil’s biggest corruption scandal, a person familiar with the matter said.

The deals sent shockwaves through Brazil’s political establishment as they could incriminate as many as 200 lawmakers for taking graft money from Odebrecht , which prosecutors said had a department dedicated to bribery.

If approved by the judge leading the “Operation Car Wash” probe into corruption at state-controlled oil firm Petrobras, the Odebrecht deal would be the world’s largest plea and leniency agreement.