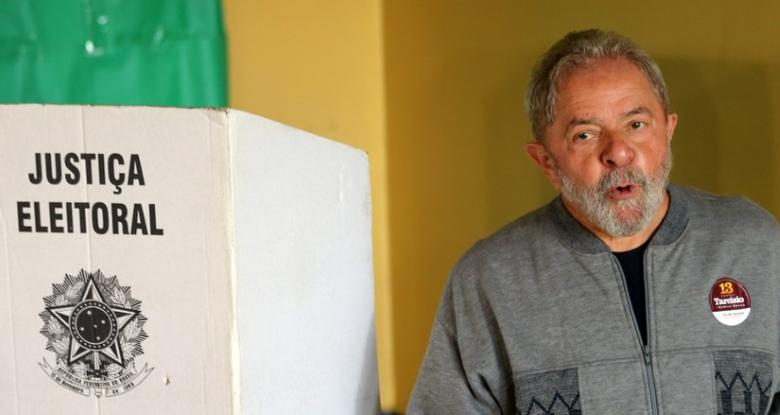 The source, who asked not to be identified because of the sensitive nature of the information, said that Lula was among 10 people to be charged in a document sent by police to prosecutors. Lula has already been charged twice in connection to a massive anti-corruption investigation centered on state oil company Petrobras.