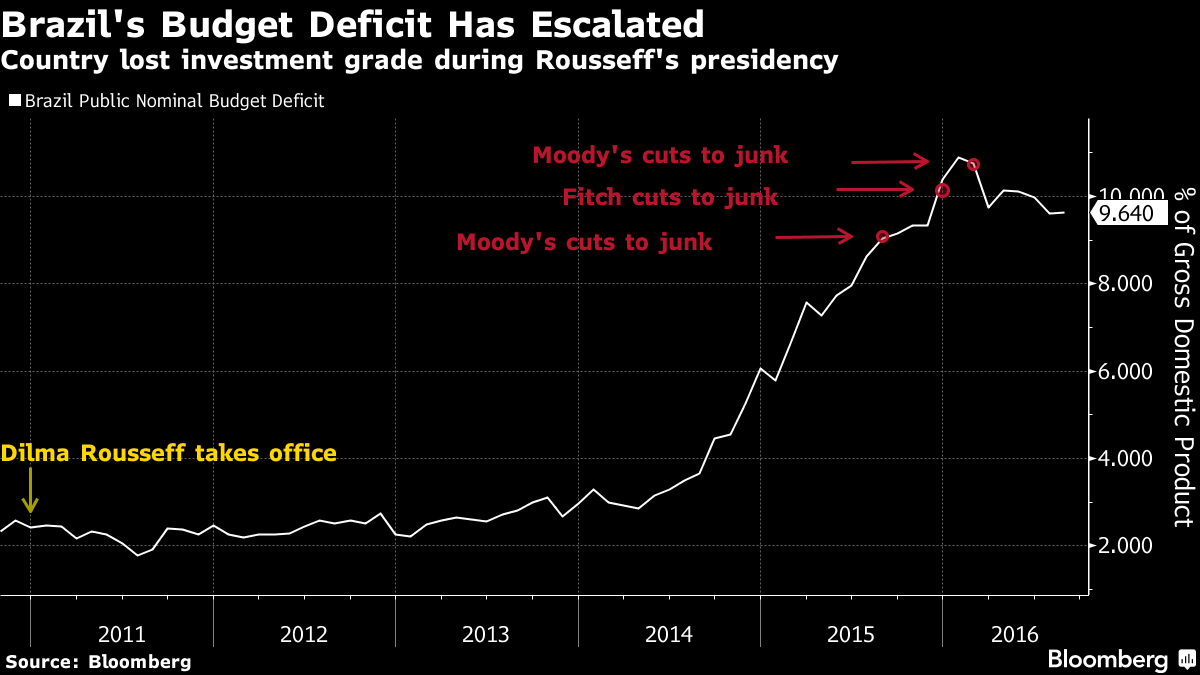 Brazil’s Ibovespa wrapped up a third straight quarterly gain on Friday, capping a rally that makes it the world’s best-performing stock market this year. But for the gains to continue, many investors are saying they’ll need more than optimism and promises of a rebound.

Speculation that President Michel Temer’s administration could swoop in and fix Brazil’s problems — from getting a ballooning budget deficit under control to pulling Latin America’s biggest economy out of its worst recession in a century — has already propelled a 64 percent gain in stocks this year. In the final few months of 2016, attention turns to Congress to see if lawmakers are willing to go along with his plans.