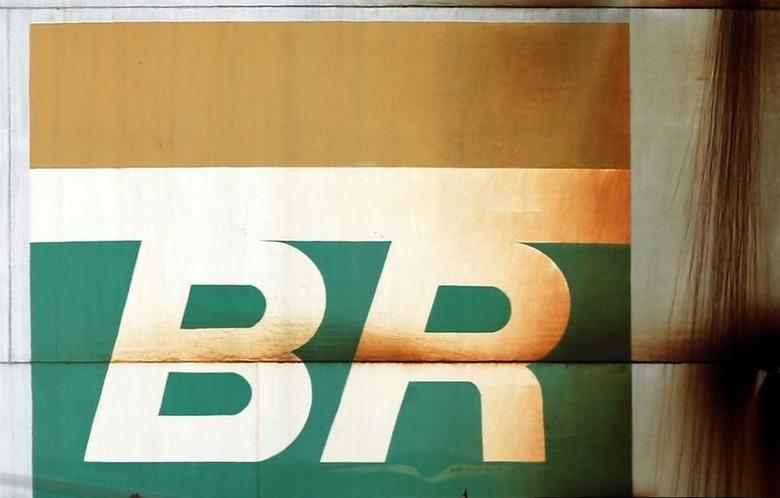 The logo of Brazil’s state-run Petrobras oil company is seen on a tank in Sao Caetano do Sul, Brazil, September 28, 2016. REUTERS/Paulo Whitaker

Brazil’s government may let state-led oil company Petrobras sell stakes in offshore oil blocks, known as transfer of rights areas, to help finance their development, a move that will require a change in the law, an energy ministry official said on Friday.

The official, oil and gas secretary Marcio Felix, also said it would be correct “to infer” that Petroleo Brasileiro SA, as Petrobras if formally known, will be owed money by the government after both sides agree on the value of the oil in the rights transfer areas.