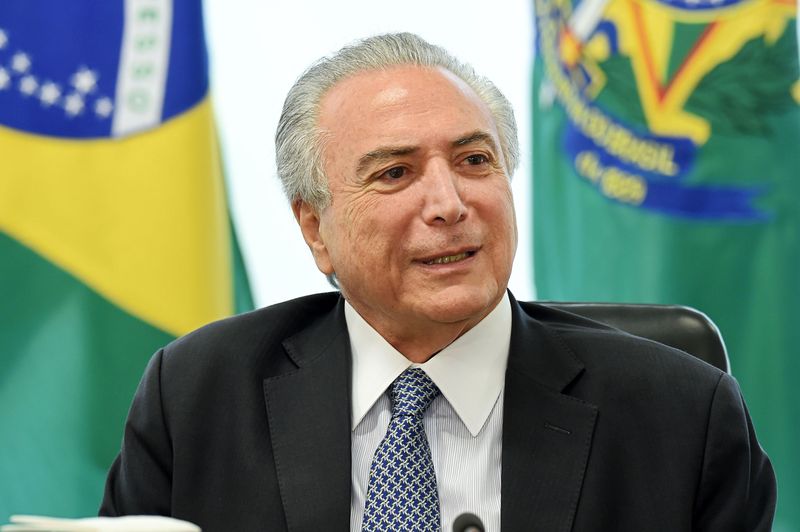 Brazil managed to pull off the Rio Summer Olympics and silence the naysayers. Now the country has a bigger act to manage—approve a painful austerity package to help bring on an economic rebound.

Michel Temer, the provisional president who was sworn in after Dilma Rousseff was impeached on Aug. 31, is aiming to halt the interventionist economic policies and fiscal recklessness pursued by Rousseff’s Workers’ Party. His economic team has won praise on Wall Street for formulating policy less like disastrous Venezuela and more in line with the region’s emerging-market darlings, Chile and Colombia. In Argentina, President Mauricio Macri has gained investor confidence by unwinding regressive economic policies, including currency controls, providing a model for Temer and his advisers as they struggle to lift Brazil from a two-year recession, its deepest on record. The country’s budget deficit as a share of gross domestic product is 10 percent, compared with 3 percent in 2013, the peak of the commodities boom.