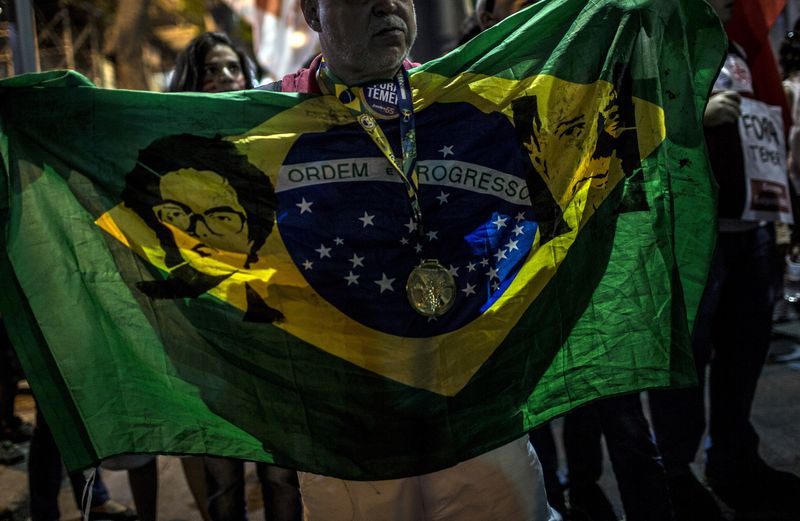 Brazil has been steeped in a set of overlapping crises: its biggest corruption scandal, its deepest recession in more than a century and its worst political crisis in decades. Many executives and politicians have been charged with graft and locked up, the economy shows signs of having bottomed out, and now the suspended president, Dilma Rousseff, has been removed and a new leader confirmed in office through 2018. It would be tempting to conclude that the worst is over for Brazil. Yet much depends on the ability of the new president, Michel Temer, to win approval for his economic reform agenda from Congress. And no one thinks investigators have unearthed the full scope of high-level corruption in Brazil.