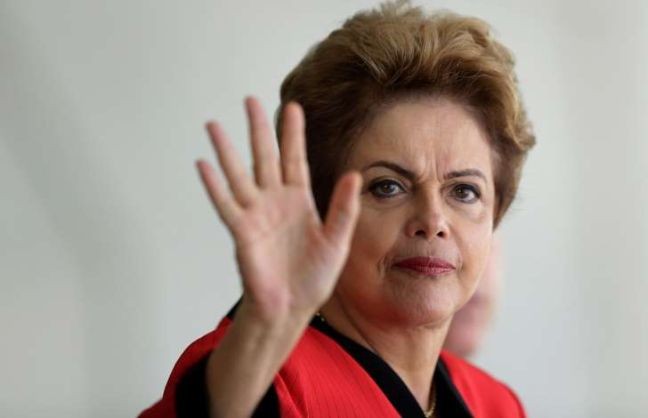 Dilma Rousseff became the second president to be impeached in Brazil’s 31-year-old democracy, paving the way for a fundamental shift in economic policy after 13 years of her party’s leftist rule.

With 61 against 20 votes, the Senate found Rousseff guilty of bypassing Congress to finance government spending, paving the way for her vice president Michel Temer to serve out the term until general elections in 2018. The decision caps a tumultuous period that began after Rousseff’s narrow re-election victory in 2014 and exacerbated the worst recession in decades. Many legislators celebrated the decision by singing the national anthem, while residents of the capital honked their horns and set off fireworks.