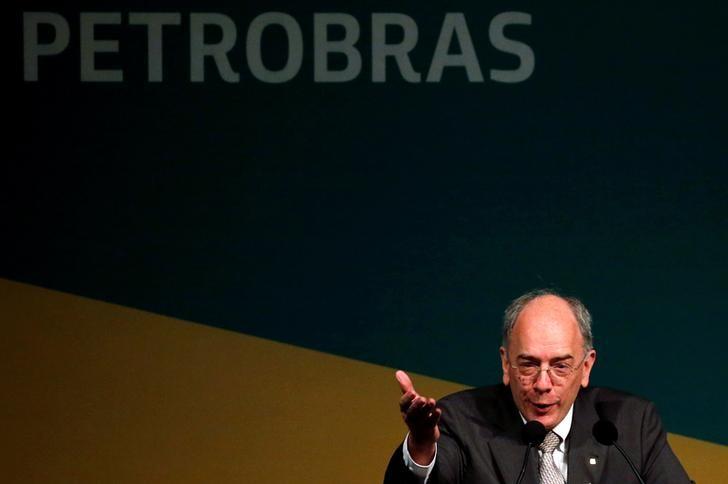 The sale of a stake in Carcara, the giant Brazilian offshore oil prospect, to Norway’s Statoil ASA (STL.OL) will gain Brazil’s state-led oil company Petrobras as much as $11 billion to pay debt or invest in other projects that promise to generate cash more quickly, Petrobras’ chief executive said on Tuesday.

Petroleo Brasileiro SA (PETR4.SA), as Petrobras is formally known, sold its 66 percent stake in the prospect in July for $2.5 billion. But the sale will also free it from the need to invest its share of the area’s estimated $12 billion to $13 billion development cost, CEO Pedro Parente told reporters in Stavanger, Norway. That cost would total $7.9 billion to $8.6 billion.

“First of all we are in a period where we need cash,” Parente said. “Another issue here is that Carcara is not close to the other fields we have, so by not being close to the fields we would not be able to use the synergies we can use when developing other fields that are closer.”