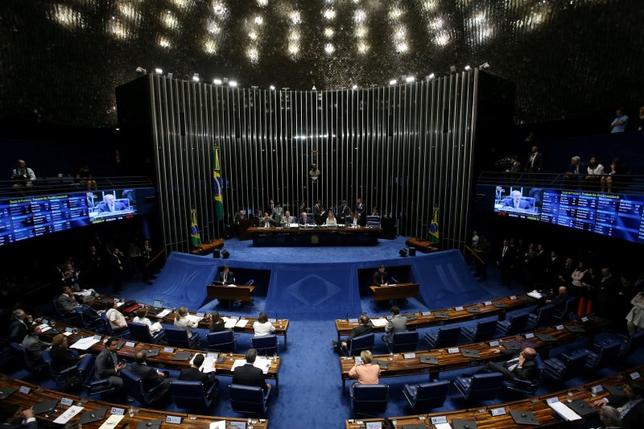 Brazil’s Senate voted early on Wednesday to indict President Dilma Rousseff on charges of breaking budget laws and put her on trial in an impeachment process that has stalled Brazilian politics since January.

With the eyes of the world on the Olympic Games in Rio de Janeiro, senators in the capital Brasilia voted 59-21 against the suspended leftist leader in a raucous, 20-hour session presided over by Chief Justice Ricardo Lewandowski.

A conviction would definitively remove Rousseff from office, ending 13 years of leftist rule by her Workers Party, and confirm that interim President Michel Temer will serve out the rest of her term through 2018.