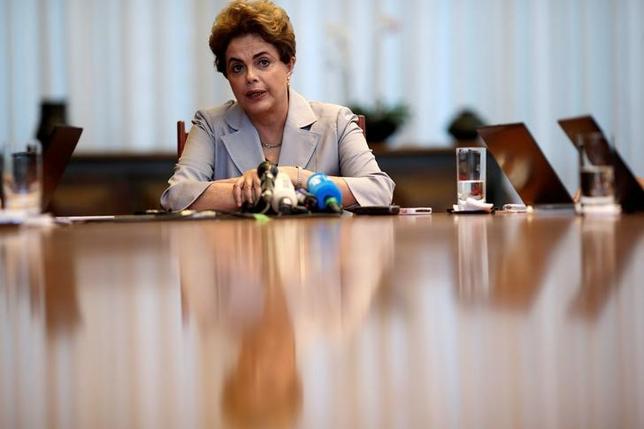 Brazil’s Senate met on Tuesday to vote on whether to indict President Dilma Rousseff on charges of breaking budget laws, in the long-awaited start of the trial phase of impeachment proceedings against her.

With Brazil’s attention focused on the Olympic Games in Rio de Janeiro, senators in the capital Brasilia began to decide the country’s political future in a raucous session presided over by Chief Justice Ricardo Lewandowski.

The impeachment of Rousseff, a former leftist guerrilla and the first woman to lead Brazil, has paralyzed Brazilian politics since the start of the year, deepening a crisis set off by a massive kickbacks and bribery scandal at state-led oil company Petrobras.

The outcome of Tuesday’s vote is a foregone conclusion because opponents of Rousseff, who was suspended in May, need only a simple majority in the 81-seat Senate to put her on a trial.