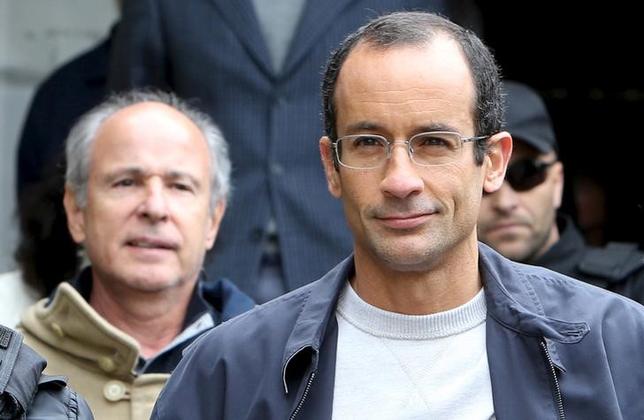 Odebrecht, whose family owns Latin America’s largest engineering and construction group, was sentenced in March to 19 years in jail for bribery, money laundering and organized crime in the Petrobras kickback scandal.

In a plea bargain statement seen by Veja, Odebrecht said Temer asked him for campaign funds in 2014 when he was vice president and seeking re-election on the ticket of now-suspended President Dilma Rousseff.

Odebrecht said he contributed 6 million reais ($1.8 million) from an office in his company that handled secret payments, according to Veja.