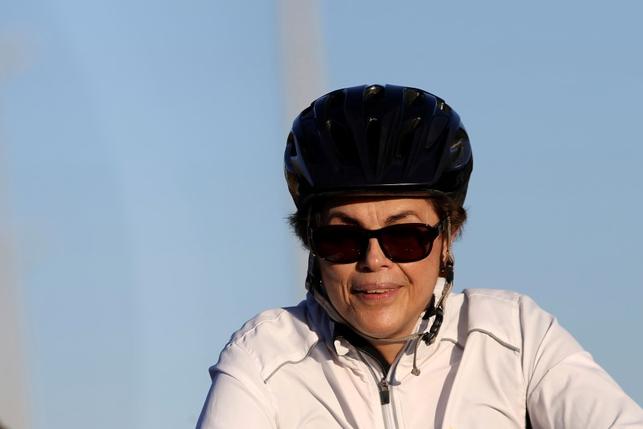 The report is expected to be approved by the impeachment committee on Friday and by the full Senate next Tuesday, leading to the final trial phase in which the 81 Senators must reach a verdict at the end of August or first days of September.

The impeachment of the unpopular leftist leader has paralyzed Brazilian politics for seven months and held interim President Michel Temer in a legal limbo that has hindered his efforts to pull Brazil from fiscal crisis and severe recession.