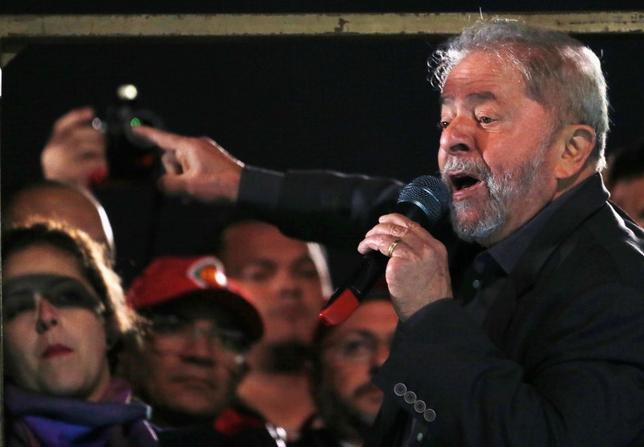 Lawyers for Brazil’s former President Luiz Inacio Lula da Silva petitioned the United Nations on Thursday with allegations that his human rights had been violated in a corruption investigation.

Lula, once a leftist icon and Brazil’s most influential politician, is under investigation over allegations he benefited from a kickback scheme at state-run oil firm Petroleo Brasileiro SA, or Petrobras.