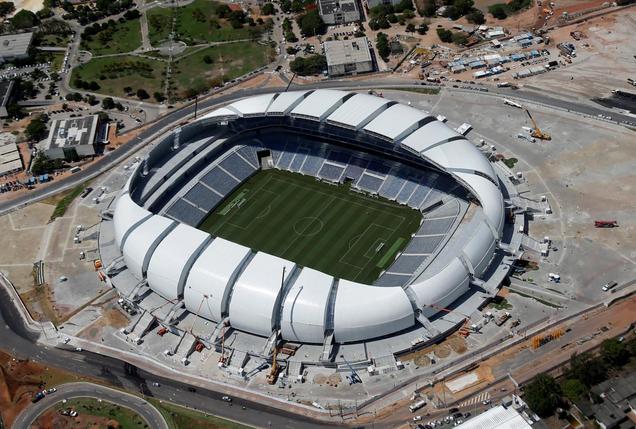 Those policies transformed OAS into Brazil’s fourth-largest builder and made founder Cesar Mata Pires a billionaire.

But OAS’ chief executive José Aldemário Pinheiro had been arrested weeks before the meeting as part of a wide-ranging judicial investigation into millions of dollars paid by engineering and building firms to politicians in return for contracts with state companies.

Cut off from bank lending and new state deals once it was named in the “Operation Car Wash” investigation, OAS decided on Christmas Day to default on a $16 million interest payment, according to a person at the meeting.

A request for bankruptcy protection ensued, and OAS became the first of Brazil’s major engineering groups to launch a major downsizing plan. So far, the company has cut 30,000 jobs as it shed assets and reorganized its business to become less reliant on state money, executives say.