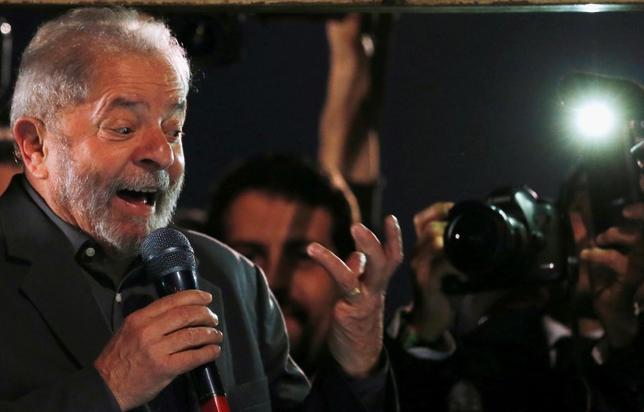 Luiz Inacio Lula da Silva’s lawyers asked on Tuesday that crusading federal judge Sergio Moro be removed from a corruption investigation involving the former president, arguing he had shown a lack of impartiality.

The filing highlighted a showdown between two of Brazil’s most prominent public figures – the former president who remains a front-runner in polling for the 2018 presidential race and the judge who jailed several of Lula’s closest allies.

The lawyers said a decision by Moro to publicly release Lula’s wiretapped conversations in March “caused public embarrassment,” leading to lawsuits in which the judge himself could eventually be held liable.