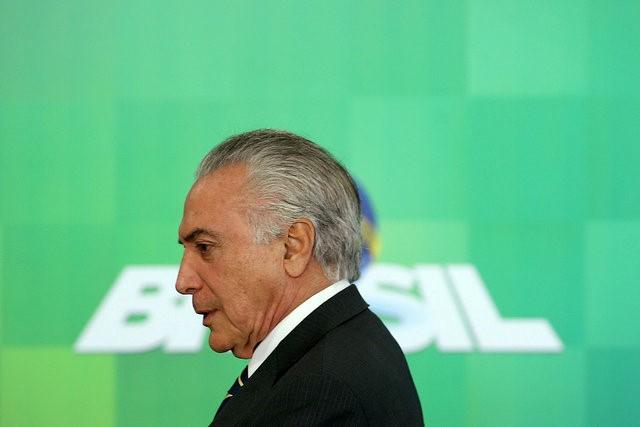 An overwhelming majority of Brazilians do not approve of interim President Michel Temer’s style of government or trust him after six weeks in office, a survey by pollster CNI/Ibope showed on Friday.

The survey comes as Latin America’s biggest country continues to suffer through economic recession and political turmoil. It is the first published by a major polling firm since Temer took over following the May suspension of President Dilma Rousseff because of ongoing impeachment proceedings.

Just 13 percent of those surveyed gave Temer’s government a favorable evaluation, while 39 rated it bad or very bad.

In comparison, the last Ibope poll, taken in March before Rousseff was suspended from office, showed that 10 percent approved of her government.

That puts the approval ratings for Temer and Rousseff in a technical tie.

In the latest poll, just 27 percent said they “trusted” Temer, a centrist and veteran lawmaker who served as Rousseff’s vice president, versus 66 percent who did not.