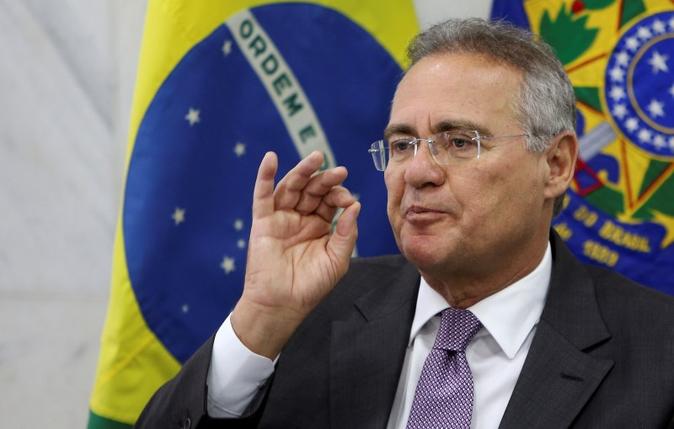 Brazil’s Senate could take its final vote on the impeachment of suspended President Dilma Rousseff the day before the closing ceremony of the Olympic Games in Rio de Janeiro, a senior lawmaker said on Wednesday.

The Rio Olympics, the first games to be held in South America, are set to open on Aug. 5. They were intended to showcase an economic boom that has fizzled amid political turmoil, concern about an outbreak of the Zika virus and Brazil’s deepest recession since the 1930s.